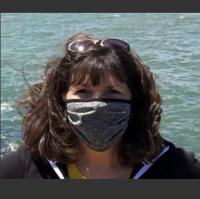 Kate Bowen, Elementary and Communications Consultant.  Kate is a member of the Communications Team for CHSSP network.  Kate also serves as the Fifth Grade Group Lead developing both in-person and virtual workshops for teachers throughout California.  She is part of the Teaching California development team with the California Historical Society and is also develops integrated curriculum for elementary teachers aligned with the California History-Social Science Framework. 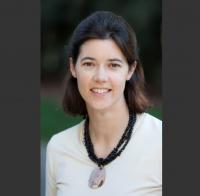 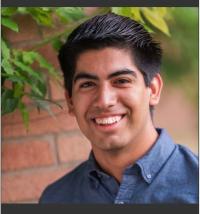 Daniel Castaneda, Marchand Public Engagement Intern. Daniel Castaneda is a history PhD student at the University of California, Davis. His research is in United States political history, specifically on Democratic Party politics from the 1970s to the 1990s. Daniel is passionate about California history and has studied the state’s political history, most recently in his master’s thesis, entitled “An Agency of Ideas: How Jerry Brown and The Office of Appropriate Technology Promoted Alternative Energy in California.” As a first-generation college student, Daniel is interested in education policy and ensuring that all California students have access to quality education, especially in history and social science.  He is eager to have the opportunity to work with the CHSSP and with K-12 educators across the state. 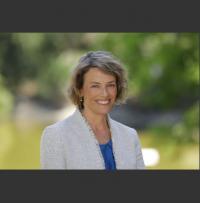 Ellen Hartigan-O'Connor, Faculty Advisor.  Ellen Hartigan-O’Connor is associate professor of history at the University of California at Davis, where she teaches courses on gender, American social and cultural history, and the histories of colonialism and capitalism.  She is the author of The Ties That Buy: Women and Commerce in Revolutionary America (U Penn, 2009), co-author of Global Americans (Cengage 2017), a college textbook on American history in global context, and co-editor of the Oxford Handbook of American Women’s and Gender History (OUP, 2018), in addition to articles on gender and economy in the eighteenth and nineteenth centuries.  She is currently completing America Under the Hammer, a history of auctioning and market culture in early America.  Hartigan-O’Connor has been an elected Trustee of the Business History Conference, is a Founding and Standing Editor of Oxford Bibliographies Online—Atlantic History, and a board member of Women and Social Movements.  Since 2018, she has served as Associate Dean for Graduate Students and Postdoctoral Scholars at UC Davis.  Her previous work with K-12 teachers included leading over a dozen Teaching American History talks and serving as scholarly reviewer on source sets. 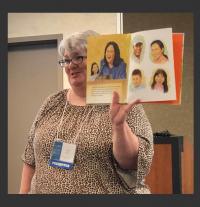 Lisa Hutton, Elementary Specialist.  Lisa Hutton taught elementary school in Inglewood and Santa Monica for 15 years before joining the faculty in the College of Education at California State University, Dominguez Hills in 2001. She taught elementary methods courses, served as the site director of the History Project at Dominguez Hills, and has held a variety of administrative positions in the college. Lisa is a strong advocate for teaching history-social science in elementary classrooms and has worked extensively with elementary teachers in Southern California with a focus on inquiry-based teaching, historical thinking in the elementary grades, and developing discipline specific literacy through the teaching of history-social science. Lisa received her BA, teaching credential, M.Ed, and Ed.D from UCLA. 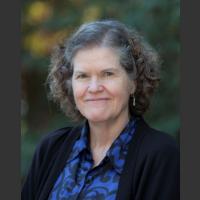 Shennan Hutton, World History Specialist.  Shennan Hutton taught world history in high school for 15 years, before entering the graduate program at UC Davis.  She earned a Ph.D. in medieval European history in 2006.  She teaches medieval, European and world history at various colleges and universities, as well as promoting K-16 collaboration at the California History-Social Science Project. She is one of the lead authors of California’s History-Social Science Framework, which guides K-12 history-social science instruction in the state. She is also the author of Women and Economic Activities in Late Medieval Ghent along with several articles on that topic. 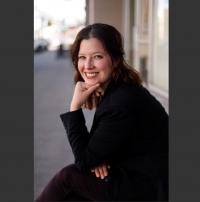 Vanessa Madrigal-Lauchland, Marchand Public Engagement Intern. Vanessa Madrigal-Lauchland is a history Ph.D. student of Latinx History and a first-generation scholar from the Central Valley in California. In addition to researching the school-to-prison pipeline in Stockton, she works to innovate new pathways toward equity and achievement—whether in the community or academia. Working to increase student retention and achievement, Vanessa developed the History Department’s first graduate student association as a key intervention to departmental programming, community mentorship, resource communication, and as an institutionalized mechanism to advocate for curricular change informed by Scholarship of Teaching and Learning. Her current projects at UC Davis include creating and institutionalizing resources for graduate students and postdoctoral professionals in the Graduate Studies Anti-Racism Working Group and developing the History Department’s first Grad Map, a tool aimed to demystify the hidden curriculum of graduate education. 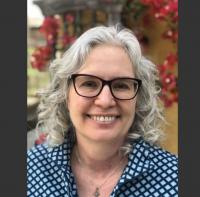 Nancy McTygue, Executive Director. A former high school history and government teacher, Nancy McTygue has served as Executive Director of the California History-Social Science Project since 2005. McTygue also served as the  Site Director for the CHSSP site at UC Davis from 2001 – 2007. Prior to her CHSSP appointments, she taught in the Vacaville school district for eleven years. From 2012-2016, she served as a member of the Instructional Quality Commission, and as Co-Chair (with Bill Honig) of the History-Social Science Subject Matter Committee.  McTygue holds a BA in Political Science, a Clear Ryan Single Subject Teaching Credential in Social Science and Government, and an MA in Education, Curriculum and Instruction, all from UC Davis. 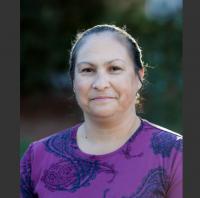 Rosemary Renteria, Administrative Manager. Rosemary Renteria has served as Administrative Analyst of the California History-Social Science Project since July 2007. Prior to her CHSSP appointment, she served as Office Manager for the Learning Skills Center and had also served as an Admissions Advisor and Business Unit Assistant with the Undergraduate Admissions Office at UC Davis. She has been a part of the UC Davis community for the past 19 years. Renteria holds a BA in Radio/Television Broadcasting from CSU Fresno. 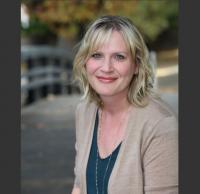 Beth Slutsky, Program Coordinator.  Beth Slutsky earned her Ph.D. in U.S. history from the University of California, Davis (UC Davis), where she focused her study on the U.S. during the Cold War and Women’s history. Slutsky has teaching experience at both the secondary and post-secondary levels, and has worked extensively with teachers as part of the UC Davis CHSSP professional development team. She is one of the lead authors of California’s History-Social Science Framework, which guides K-12 history-social science instruction in the state. She is also author of Gendering Radicalism: Women and Communism in Twentieth-Century California along with several articles. 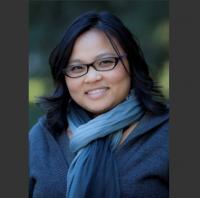